Public or private hospital? Changes in attitudes and use 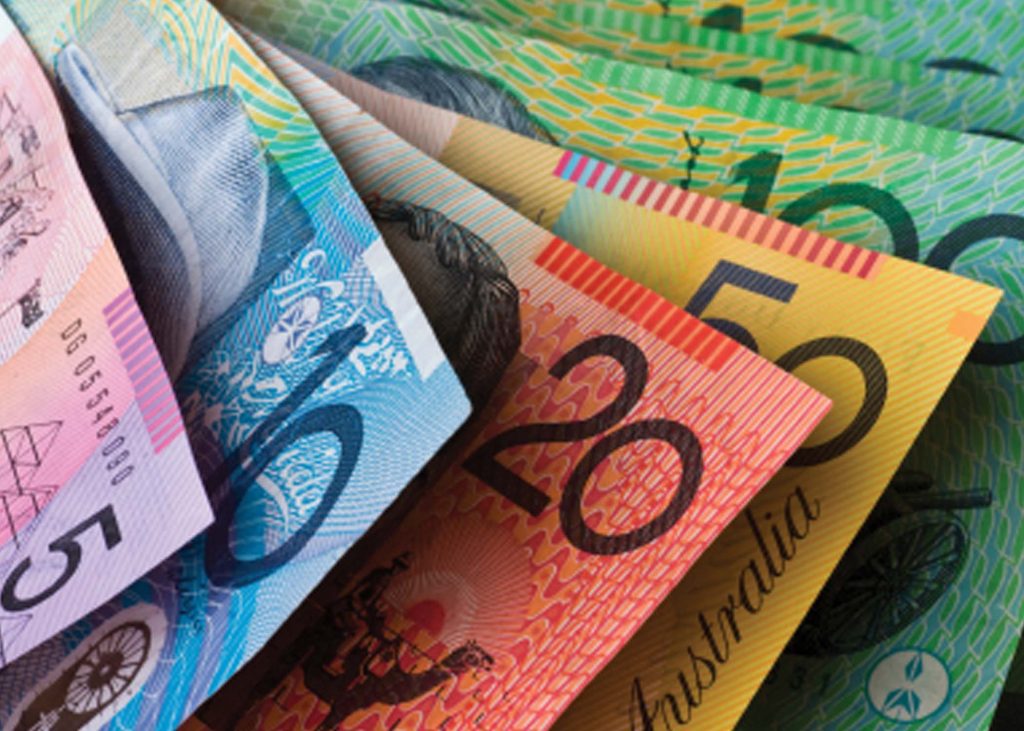 By Leanne Wells of the Consumers Health Forum of Australia

Australian consumers have sent a message to expensive private hospitals and specialists: you cost too much and more of us are increasingly satisfied with public hospitals.

Two recently-released reports show that Australians’ attitudes to and use of public and private hospitals have undergone significant changes in recent years.

The reports reflect two quite different research projects which show, on the one hand, that positive attitudes to public hospitals have risen significantly; and on the other, that formerly strong growth in the use of private hospitals has eased.

With hospital access an ever-sensitive electoral influence, the changing dynamics in hospital choice is a significant issue for the federal and state governments.

The Consumers Health Forum has long argued for more transparency in healthcare to give consumers informed choice. It appears in any event that high out of pocket costs are among the factors pushing people to rethink their hospital choices.

The first report, published in the Health Expectations journal, ‘Changes in public perceptions and experiences of the Australian health‐care system: A decade of change’ reveals that by and large Australians are satisfied with the system, although a significant minority have concerns about aspects including the cost of and access to healthcare, and about the state of aged care.

The article reports on the results of a population‐based online survey conducted in 2018, and comparisons with previous Australian population survey data sets from 2008, 2010 and 2012. The research on which this article is based was supported by funding from the Department of Health provided to the Consumers Health Forum, the NHMRC Partnership Centre in Health System Sustainability and an NHMRC Investigator Grant.

The 2018 survey showed that overall, there had been a shift in views from 2008 with a higher proportion of respondents now viewing the Australian health‐care system more positively.

One of the most striking changes between 2018 and previous years was the sharp improvement in the standing of public hospitals.

The proportion of people rating public hospital services as “good” or “excellent” doubled to more than 50 percent compared with 2012. This rating put opinion of public hospitals on a similar footing to that recorded by private hospitals since 2010.

Despite increasing costs of healthcare to consumers and government, health outcomes have not improved in Australia over the last 10 years; for example, potentially preventable hospitalisations remained static and adverse events in hospital increased.”

The other report explores a separate dimension. ‘Falling growth in the use of private hospitals‘ was compiled by researchers from the Melbourne Institute of Applied Economic & Social Research.

It points out that since mid-2015, the higher growth in out-of-pocket costs relative to the growth in wages began to reduce the affordability of private healthcare and marked the start of the drop in private health insurance coverage.

Using publicly available data, this paper describes the decline in growth in the use of private hospital care before and after 2015.

“In 2020, COVID-19 has accelerated these trends and the economic recession is likely to exacerbate reduced affordability of private healthcare. Policy responses should depend on how these changes influence access, cost and quality of care for patients,” the report states.

In Australia’s mixed public-private health system, the perceptions about hospitals— whether public or private — are a focus of continuing attention and debate for both consumers and policy makers.

These reports come at a time when private health insurance memberships are falling and the weakening position of health funds is prompting industry claims for more government assistance.

For Australian policymakers, this state of affairs raises the issue of balancing equity of access to care through the public system while supporting the private sector.

This article is republished from Croakey under a Creative Commons license. Read the original article.