Does enabling health professionals to speak out reduce workplace bullying? 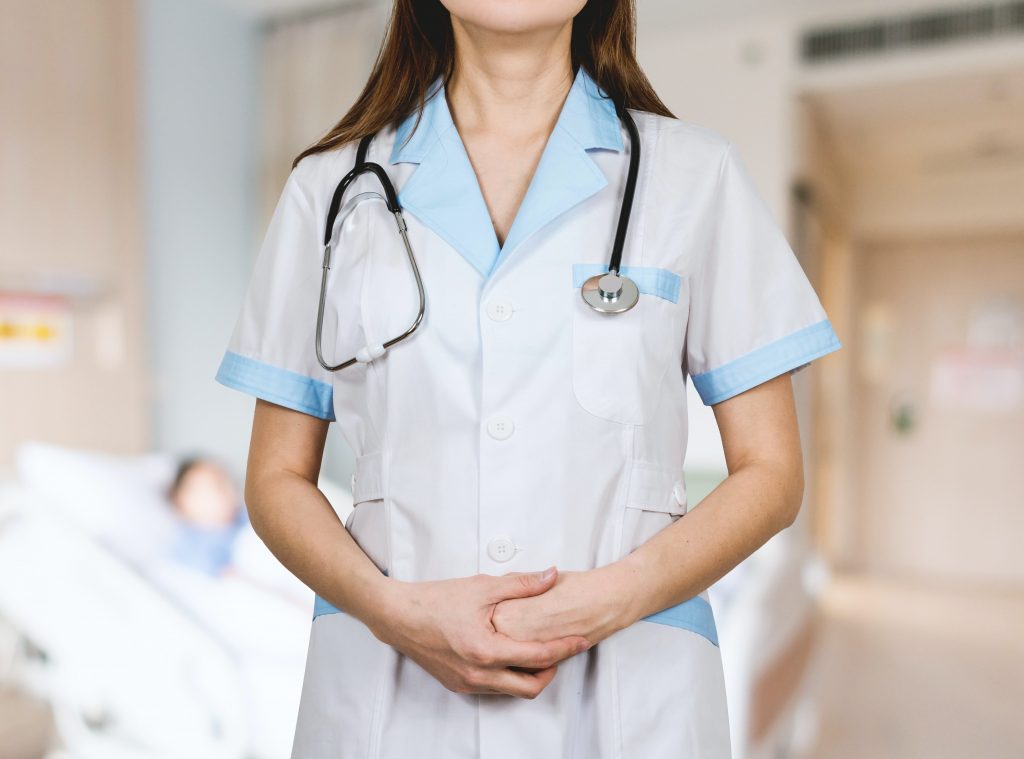 Bullying, harassment and violence should never occur in the workplace, but unprofessional behaviour is so common in healthcare settings that it has been described as endemic. In the past, studies have found links between behaviour complaints and medical and surgical complications, and poorer patient outcomes. It seems unprofessionalism doesn’t just affect the health professionals involved, it also impacts patient care.

To address unprofessionalism in the workplace, healthcare systems have been investing in programs that encourage staff to speak up. Speaking up programs aim to build a culture of safety within the workplace by normalising open conversations between all staff. Despite the interest in these programs, it is unknown whether they work, or if there is even a link between healthcare worker’s ability to speak up and their experience of unprofessional behaviour.

PCHSS researcher Professor Westbrook explores this link in a recent paper titled, The prevalence and impact of unprofessional behaviour among hospital workers: a survey in seven Australian hospitals, published in The Medical Journal of Australia.

“Our study is the first to suggest that programs for strengthening the ability of hospital workers to identify and speak up about unprofessional behaviour could ameliorate some of its negative impact.”

While this is encouraging, Professor Westbrook and colleagues go on to caution that these programs need to be rigorously evaluated. They also warn that these programs may not be enough to target unprofessionalism in facilities with poor management or supervisory support to manage behaviour. In these instances, it is important to provide programs that target organisation-wide culture and includes senior staff members.